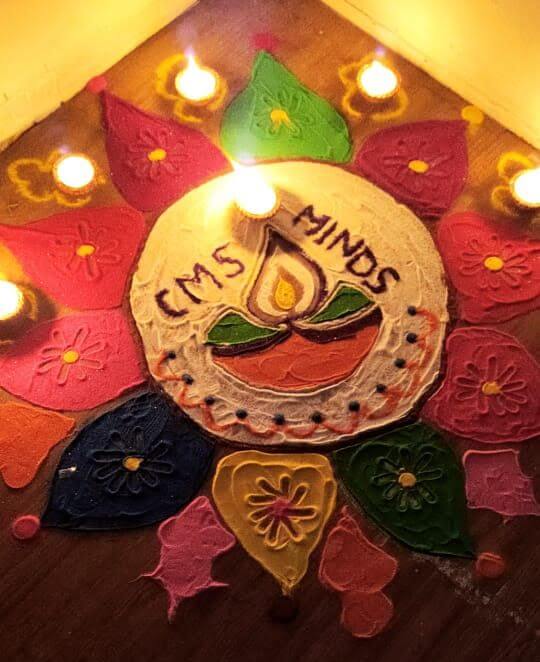 Diwali is called the Festival of Lights and is celebrated to honor Rama-chandra, the seventh avatar (incarnation of the god Vishnu).

It is believed that on this day Rama returned to his people after 14 years of exile during which he fought and won a battle against the demons and the demon king, Ravana.

It is a four five-day-long festival of lights, which is celebrated by Hindus, Jains, Sikhs, and some Buddhists every autumn in the northern hemisphere.

Wishing that this Diwali brings prosperity to your business and more opportunities for us to work together !!

GET A FREE QUOTE