Gutenberg, the pros and cons Should we migrate to it?

Since the inception of WordPress in 2003, the TinyMCE text editor has been used to create blogs and websites. Although it is simple and accessible, it has its limitations. Being a basic text editor, one has to download themes to edit and adjust the website, which are skins for the website; thus, one has limited control over the look and feel of these themes. These limitations were addressed by the page-building plugins of themes like Elementor, Divi, Bakery, Thrive, Beaver Build, and many more, which allowed versatile features to customize these websites. 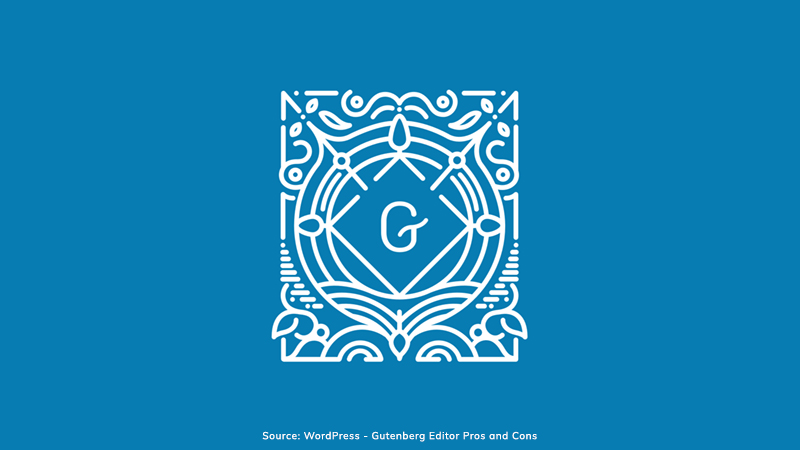 However, most of these plugins were (and still are) paid. Thus, in 2018 WordPress developers introduced ‘Gutenberg’ alternatively known as ‘WordPress block editor’ which aims to be an efficient editor that can provide similar features as page builders.

It has been four years since its launch, and apparently, Gutenberg has received mixed reactions from the designers and developers, which raises the question; of whether one should use/migrate to it. This blog will delineate the answer to this question; and more!

Gutenberg Block Editor, what is it?

Although the Gutenberg WordPress editor seems to be efficient, there are popular alternatives to it. Is it a more promising choice than others?  In the following section, we’ll answer this question. 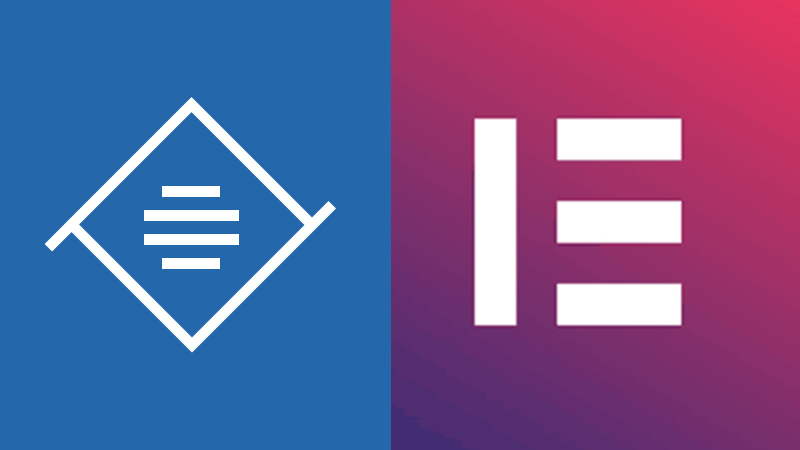 There are mainly two alternatives to Gutenberg:

According to design flexibility, TinyMCE is the least flexible, whereas Page builder plugins are the most flexible.

One can use the TinyMCE editor as default by disabling the Gutenberg editor altogether.

In a blog by ultimateblocks.com, Ben Sibley, the founder of CompleteThemes said,

In the same blog, Charlie Livingston, founder of aThemes said,

“The Block Editor is unquestionably the future and I only expect it to grow and improve over time.”

Brian Jackson, co-founder at Forgemedia mentioned many a factor that gives an edge to Gutenberg; some of which are:

Thus, Gutenberg exhibits an upper hand over many other alternatives, some of which are discussed below:

Pattern Directory, introduced in WordPress 5.8, allows one to browse for more block patterns, which can be inserted by simply copy-pasting it in the editor.

However, the WordPress editor was released to make article production more fluid and efficient, but it did not meet with the anticipated success and acceptability. Some of the possible factors which led to this are:

“Not very user-friendly and harder to use for the experienced WordPress users, with a big learning curve.”

“The only thing that I miss about the Classic editor was the joy of writing and simplicity.”

Gutenberg editor is far from being a full-fledged web-building site, atleast at the moment. The editor has its fair share of pros and cons, but, it is expected that the developers will add many features eventually to increase its accessibility and user-friendliness. One might say that, sooner or later, Gutenberg will definitely be a viable choice of every other WordPress developer.!